An Insight Into Web3 Technology If you’re still avoiding the Web3 craze, I can tell you that you are unintentionally leaving behind thousands of others who are at the forefront of the new Internet. You are giving away a golden treasure that is as big as Web 3.0 because you don’t have the time to solve […]

What Is Web 3 Exactly and Why Should You Care? 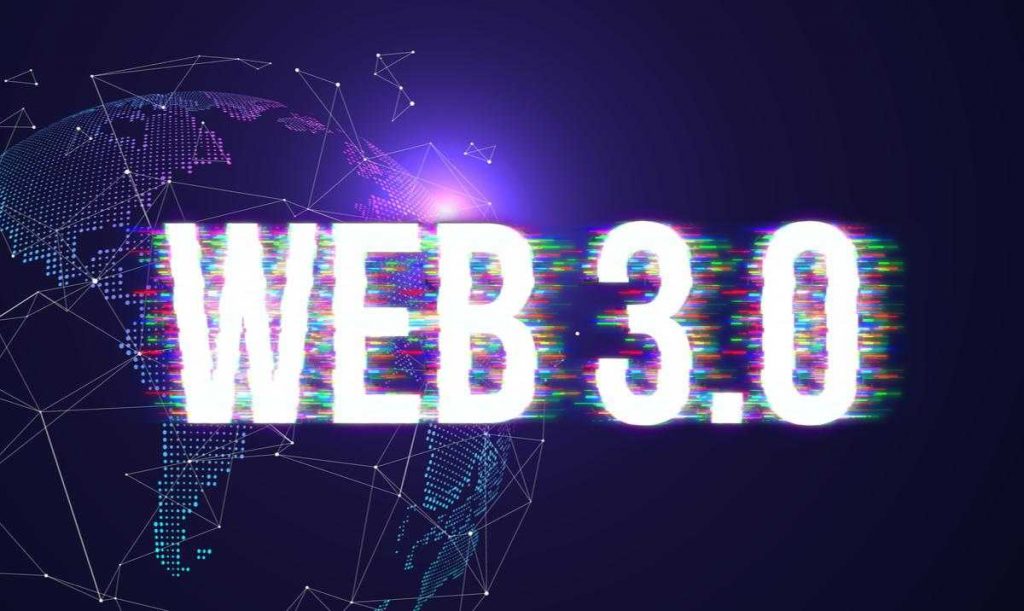 Since Web3 emerged in 2014 as a term to describe the latest Internet technology that enables decentralized consensus, it leverages machine learning, artificial intelligence, and blockchain to achieve real-world human communication. It has now come to describe an entire ecosystem of public blockchains, applications, and even design philosophies. The icing on the cake is that […]